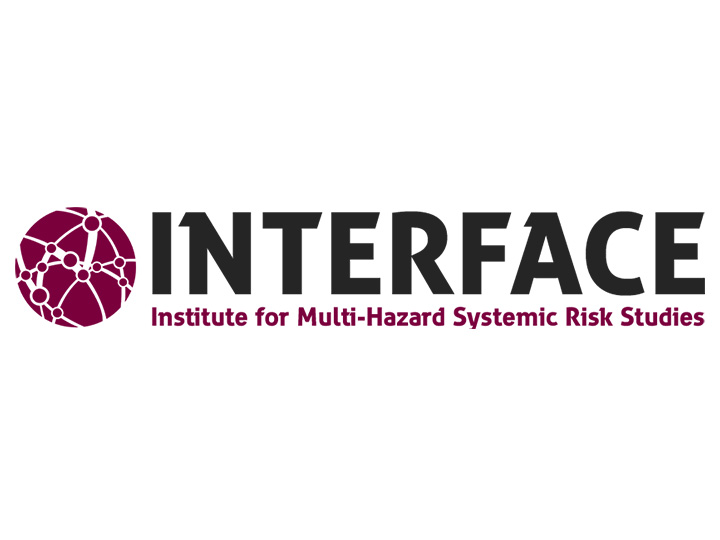 The Interface Institute is a Level VI Knowledge Mobilizer that works at the interfaces between social-natural-and medical sciences and engineering.

The 16th-18th centuries represented the epitome of science and art interaction where truly disruptive discoveries opened the gates to changing the world we live in today. With advancement in science, art, and humanity, the interface spaces between disciplines shrank as thinkers and scientists were consumed within their own microcosms racing time to discover scientific breakthroughs and harnessing technologies, as quick as it became available, to serve their respective specific focus areas. With the large amount of data generated through Level I (experimental and observational) research and inquiries, there was a need for analytical tools and theories (Level II) to build on our database of observations through experimentation and from the lessons that the environment taught us.

As we became more specialized, there was a need for serious computational powers and efficient numerical models (Level III) to advance the different specialties through informatics ranging from neuroscience to digital arts. Subsequently, our societies felt the might of their computational, manufacturing, engineering, medical, and financial powers, which led them to believe that they can harness and control the hazard consequence within both the built and natural environment. Nevertheless, slowly but surely, our societies became very aware of the fragility and vulnerability of their subsystems (e.g. transportation networks, water ecosystem, energy grid etc.) and started to adopt a risk-based approach to assess, analyze, and manage risk due to different individual hazard effects (i.e. Single Hazard Risk Assessment) on their respective subsystem (Level IV). It wasn’t that long before stakeholders realized that, with the increased complexity of our subsystems, there was a need to adopt a Multi-Hazard Risk Management) knowledge translation approach (Level V) to different subsystems within our built and natural environment.

The INTERFACE institute’s approach builds, not only on Levels I to IV data and knowledge generators, but also integrate the data created by Level V knowledge translators and harness cyber and physical technologies to facilitate real-time systemic-risk-informed decision making (Level VI).