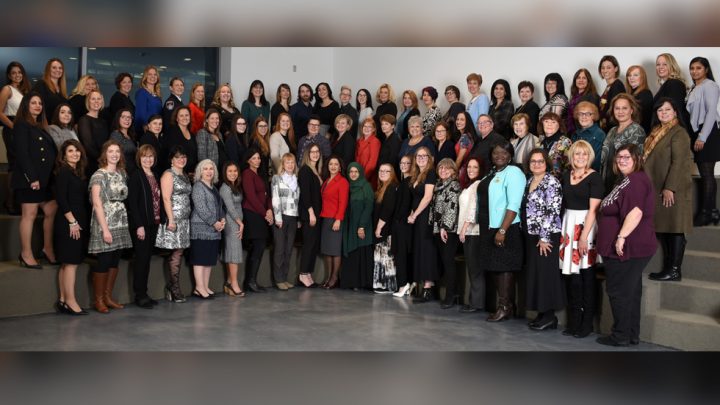 32 women and workplaces with McMaster connections have been nominated for YWCA Hamilton’s Women of Distinction Awards.

“Now in its 43rd year, YWCA Hamilton’s Women of Distinction Awards recognize the achievements of women trailblazers in the Hamilton community,” says YWCA Hamilton’s website. “This prestigious award honours women who have demonstrated leadership, been an agent for change, made an impact, inspired and encouraged other women in Hamilton to take part in shaping the future of their own lives.”

In total, 66 women and seven local businesses were nominated for awards across nine categories.

The nominees with McMaster connections include: