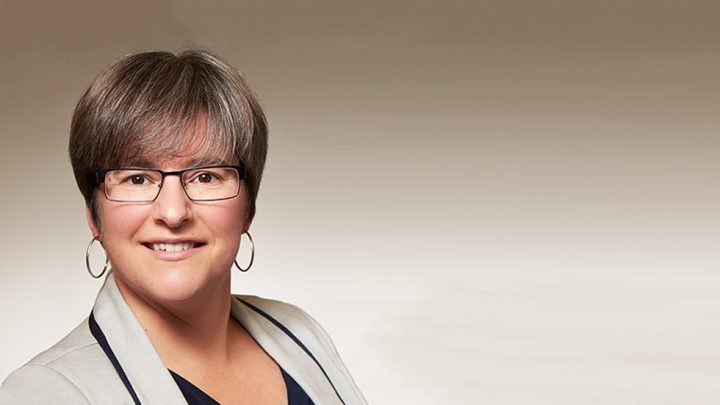 McMaster’s president, Patrick Deane, nominated Mossman for the role based on her track record within the VPR portfolio. Mossman served as acting vice-president, research, for a six-month term from July – December 2018.

“Karen served admirably in this role previously and has garnered the support of the entire research community during her time in this position, as well as in her role as associate vice-president, research,” says Deane. “The university and, indeed, the broader research and innovation community, is well positioned with Karen leading this important work.”

Prior to becoming associate vice-president, research, in the fall of 2017, Mossman served as the chair of the department of biochemistry and biomedical sciences. She is a professor in the department of pathology and molecular medicine.

Since joining McMaster in 2001, Mossman has gained extensive experience and accolades in both administration and research. She was instrumental in the development of the university’s five-year strategic research plan and continues to lead a robust lab with a dozen research technicians, scientists, postdocs, graduate and undergraduate students with a focus on molecular virology and cancer immunotherapy.

Mossman is keen to have the opportunity to work with the senior administration to advance the university’s research and innovation agenda.

“We’re home to some of the world’s top research talent. Ensuring they have the support – capital, infrastructure, and administrative – is key to their future success,” she says.  “The role of the office of the vice-president, research, is to support, promote and advance research across all disciplines, and I’m excited to have the opportunity to develop policies and processes that will move their careers forward.”

This story was originally posted on the Daily News on May 31, 2019.