Tohid Didar's lab. Didar is one of 10 McMaster researchers who have received almost $2 million in infrastructure funding from the federal government. 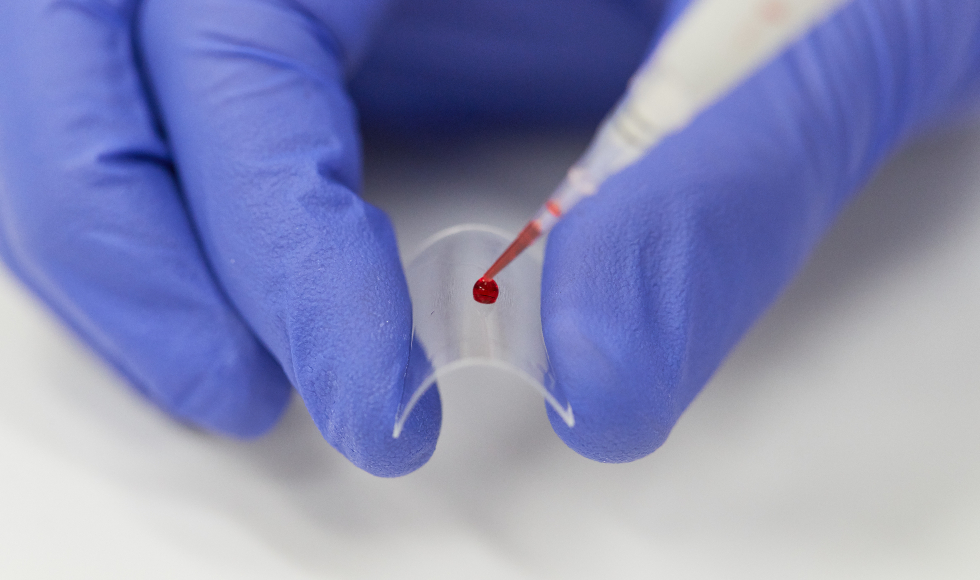 Tohid Didar's lab. Didar is one of 10 McMaster researchers who have received almost $2 million in infrastructure funding from the federal government.

Ten McMaster researchers will receive nearly $2 million in infrastructure funding from the Canada Foundation for Innovation (CFI) to advance their research in a variety of fields.

The funding, which comes from the John R. Evans Leaders Fund (JELF), is designed to help universities attract and retain the very best researchers by providing them with the foundational equipment and facilities to ensure they become leaders in their field.

McMaster’s vice-president of research, Rob Baker, says these types of early infrastructure investments play a critical role in developing major research programs from which everyone benefits.

“This funding is pivotal for our researchers as it puts them on the cutting-edge; it provides increased opportunities for our students; and it ensures McMaster retains its best and brightest.”

The awards were announced by the Honourable Kirsty Duncan, Minister of Science and Sport.