Charles and Margaret Juravinski at their home in Greensville. 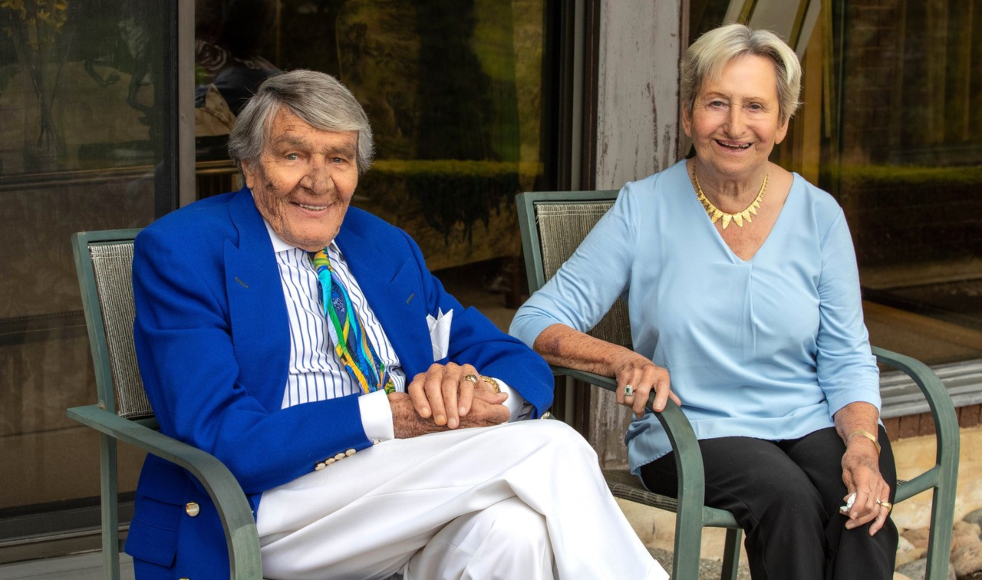 Charles and Margaret Juravinski at their home in Greensville.

Their estate gift is one of Canada’s largest ever legacy gifts. A planned endowment of $100 million or more will provide up to $5 million a year to the institutions, in perpetuity.

“It brings us great pleasure to think that when we are gone, our legacy to this community may be measured in the good health of those who come after us,” the Juravinskis said in a letter to the community released today.  “As a couple, our most important lesson has been this: the greatest pleasure in life and the most powerful force for good in the world is sharing.”

The endowment will create the Juravinski Research Centre, which will equally support Hamilton Health Sciences, McMaster University and St. Joseph’s Healthcare Hamilton by funding health research in a variety of areas including cancer, mental health, lung and respiratory care, and diseases of aging.