Four McMaster leaders appointed to the Order of Canada

Philanthropist, business leader and community builder David Braley has been appointed an Officer of the Order of Canada. (Mcmaster file photo by Ron Scheffler) 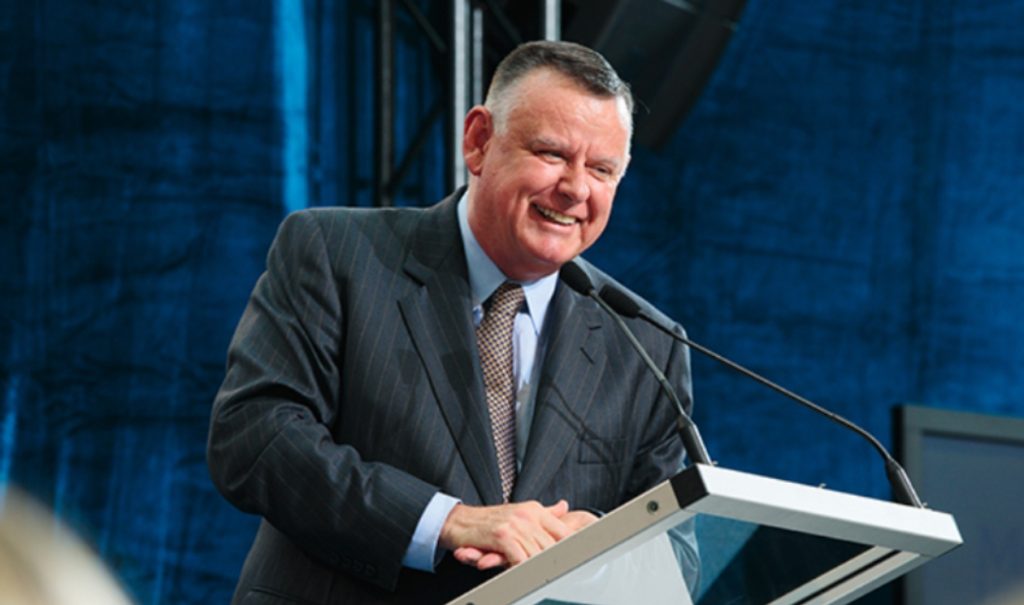 Philanthropist, business leader and community builder David Braley has been appointed an Officer of the Order of Canada. (Mcmaster file photo by Ron Scheffler)

This story was originally posted on The Daily News by Wade Hemsworth.

Members of the McMaster community figure prominently among 120 Canadian leaders to be appointed to the Order of Canada, as announced recently by Governor General Julie Payette.

Hamilton businessman David Braley, a retired senator and a key figure in the Canadian Football League whose gifts to McMaster — including a $50-million gift in 2007 — have helped to build the David Braley Health Sciences Centre, the David Braley Athletic Centre and to fund important research in health care, has been appointed an Officer of the Order of Canada.

Braley’s citation recognizes his contributions to the CFL, and his entrepreneurial and philanthropic leadership.

McMaster Engineering Physics graduate Donna Strickland, who shared the Nobel Prize for Physics in 2018, has been named a Companion of the Order of Canada.

A professor at University of Waterloo, Strickland received an honorary degree from McMaster in June and returned to campus in October to deliver the J.W. Hodgins Memorial Lecture.

Business executive and philanthropist T. Robert (Bob) Beamish was recognized for his “leadership of and contributions to industry and for his philanthropic support for causes related to education and health care.”

Beamish is the co-founder of the Woodbridge Group, which produces and supplies products to the automotive industry. He received an honorary degree from McMaster in 2011.

Dr. John Collins, an emeritus professor of Obstetrics and Gynecology in McMaster’s Faculty of Health Sciences, has been recognized for “his transformative research in reproductive endocrinology and for promoting evidence-based medicine in women’s health care.”

Join us for an evening with popular Yale professor, Dr. Laurie Santos, who will launch our @HomeWithMac series! Dr. Santos has changed the lives of . . .

Creativity and Longing: And here the twain shall meet – A Talk by Shani Mootoo
Online Event

Join McMaster’s English and Cultural Studies, Gender Studies and Feminist Research Program, and School of the Arts in welcoming Shani Mootoo for a virtual talk. . . .

Join Susan Tighe and Kim Dej for an open conversation to learn more about their thoughts about remote teaching and learning experiences from within our community during this . . .